Be advised, things change. Prince became a Jehovah’s Witness. Metallica met Bob Rock. I needed to carry more stuff while at the same time reducing the overall bulk and weight of my carry (my back is junk). Following is an incomplete list of changes to all the stuff I somehow manage to haul around with me every day. 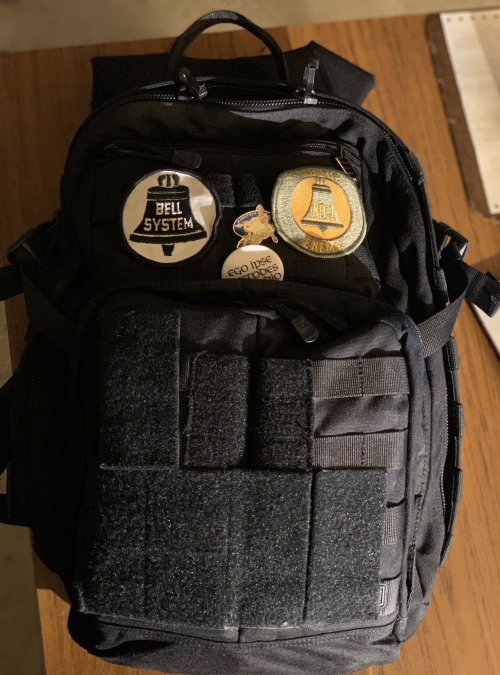 All those scary patches I used to have on my bag? Nobody took the bait. And maybe that’s okay.

One security guard keeps asking me if these examples of old Bell System flare are Boy Scout patches. 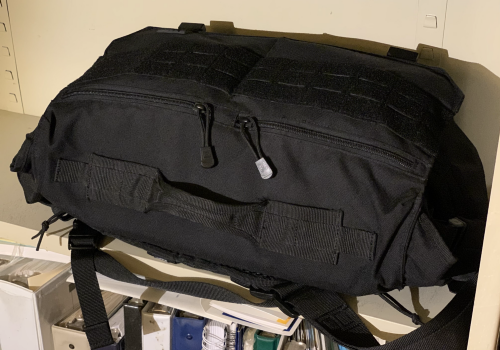 The Mike was too small to carry real books. (Did I mention something about reducing bulk and weight?) Enter the Lima, exactly the same design, but with larger internal dimensions. These are good, but I think they’ve been discontinued.

Over-ear headphones were a luxury that took up too much space in my backpack. In-ear monitors (IEMs) are a reasonable compromise. Because Bluetooth is a goat circus, I’ve switched to a wired alternative. 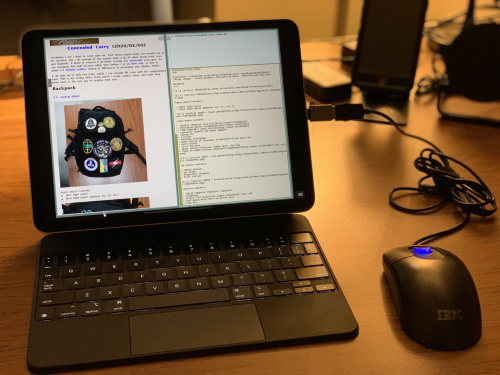 Yeah, I know. My crazy 51nb ThinkPad X210 ended up being impractical to carry. I tried to replace it with a fourth-party 51nb ThinkPad X62, which arrived DOA from an unsympathetic Chinese seller. Which is just as well, since it wasn’t going to save me much in the way of size and weight, anyway. For maximum flexibility with my current multimedia and not-always-within-WiFi range activities, I’ve once again resorted to an iPad with an internal “5G” radio. To my surprise, I’ve managed to get a three-button USB mouse, and VNC+SSH to my 9front system working well enough to compose this post with same. Maybe by the time the Pine Tab is available again it will be able to boot a real operating system. In the meantime, I’m recording music again. 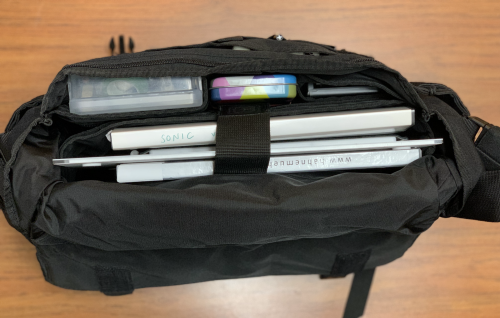 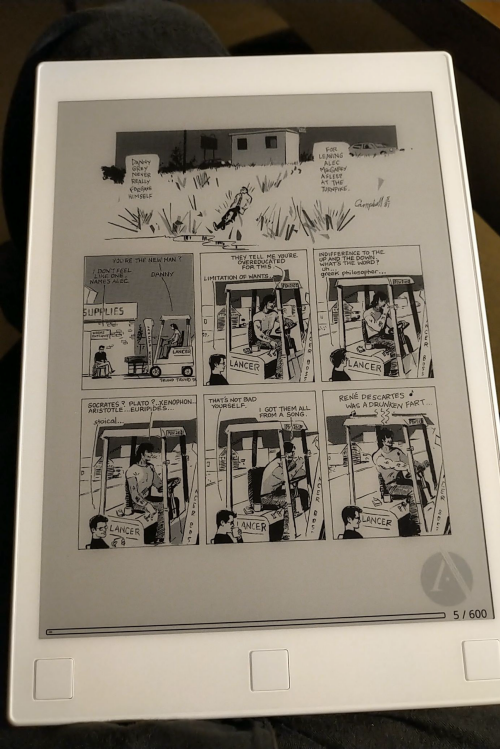