Free Carrots is an ongoing series of helpful tips for using Plan 9. 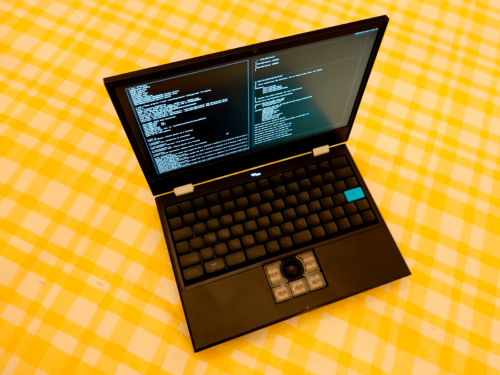 MNT Reform is an 1.) expensive laptop that 2.) doesn’t spy on you. It doesn’t even have to run Linux, which, nowadays, can help with 2.). I bought one of these things last year, and suffered the indignity of running Linux regularly for the first time since the Clinton administration. (OpenBSD was not available for comment.)

9front developer cinap_lenrek also bought a MNT Reform, and so within a couple of months we had a mostly functional port of 9front to the device (sysinfo), which is featured in the current release.

Pending: WiFi. For now, use something similar to IOgear GWU637 Ethernet to WiFi N adapter.

Unzip the image and use dd(1) to write the .img file directly to your sdcard. This image provides a full running system on the hjfs(4) file system.

If you’ve installed a compatible NVMe drive in your MNT Reform, one of the above images may also be used to install 9front directly to the NVMe. During the partdisk step, be sure to choose your NVMe drive as the install target. Note: You’ll still need to boot the kernel from the sdcard. Update plan9.ini on the sdcard’s DOS partition to point bootargs at your NVMe.

Update the source code on your running system via the usual sysupdate(1) command. Build from source to update your binaries.

Slightly different than other platforms:

Strictly speaking, installing a new boot.scr every time is not always necessary; but doing so will avoid gotchas when something important changes and nobody warned you ahead of time.

Build your own sdcard .img

After updating your source and building a new kernel (see above), do the following:

This can be especially useful if you don’t want to compile things on your Reform (although, really, building 9front is not that slow even on this machine).

What is this thing, etc.? See: 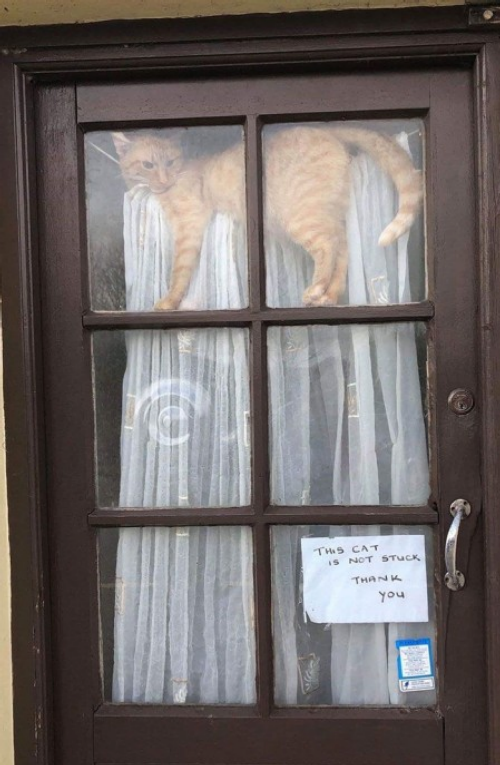